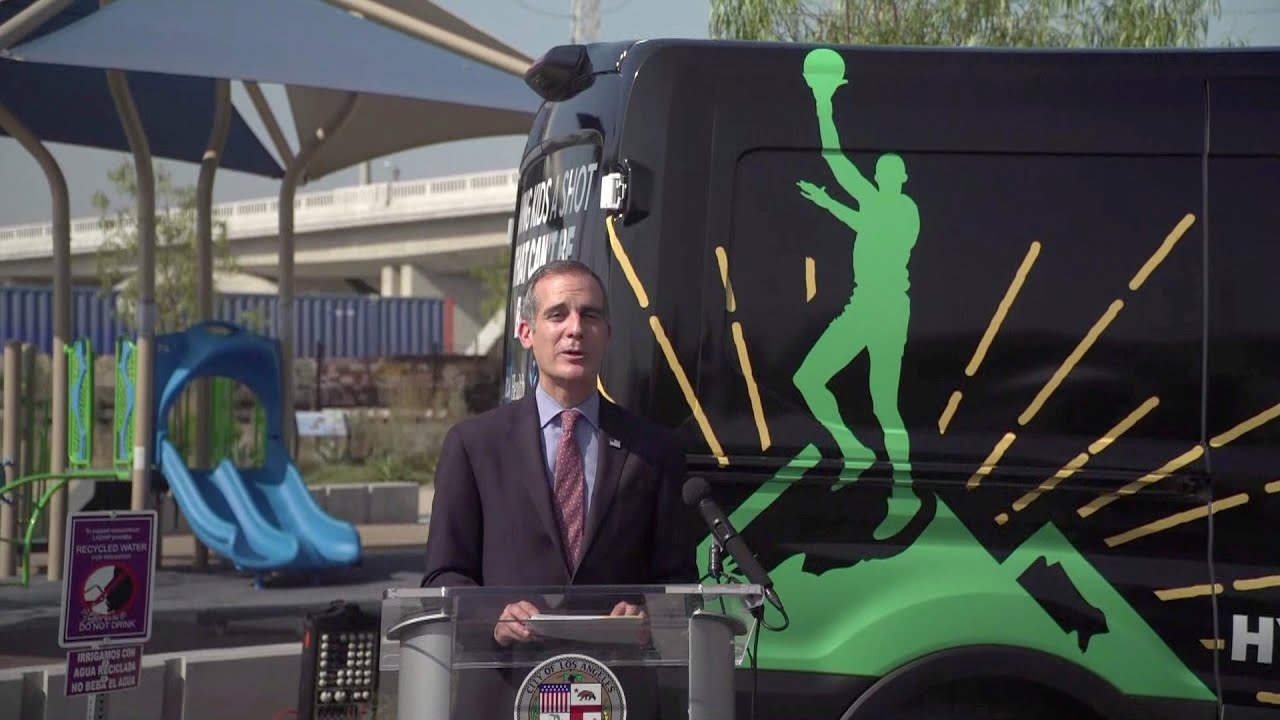 Camp Skyhook Giving Kids a Shot that Can’t be Blocked.

Huge success and popularity have resulted in a 6-year waitlist, meaning kids are being left behind. We need your donations to reduce our waitlist and scale our program!

Read about Kareem's role at the Skyhook Foundation alongside his dedicated team.

Kareem Abdul-Jabbar was always more than just a basketball player and he has proved that time and time again...

Read more about how Kareem has used his voice to impact many lives.

Our flagship program Camp Skyhook, is an immersive, hands-on experience that brings together learning...

Learn how Camp Skyhook has changed the lives of underprivileged children in the community using STEM curriculum.

Become a sponsor of the Skyhook Foundation, and make a difference in the lives of children who need it the most.

We're Giving Kids a Shot That Can't Be Blocked

Follow the links below and shop on either Amazon or Ebay to benefit the Skyhook Foundation. 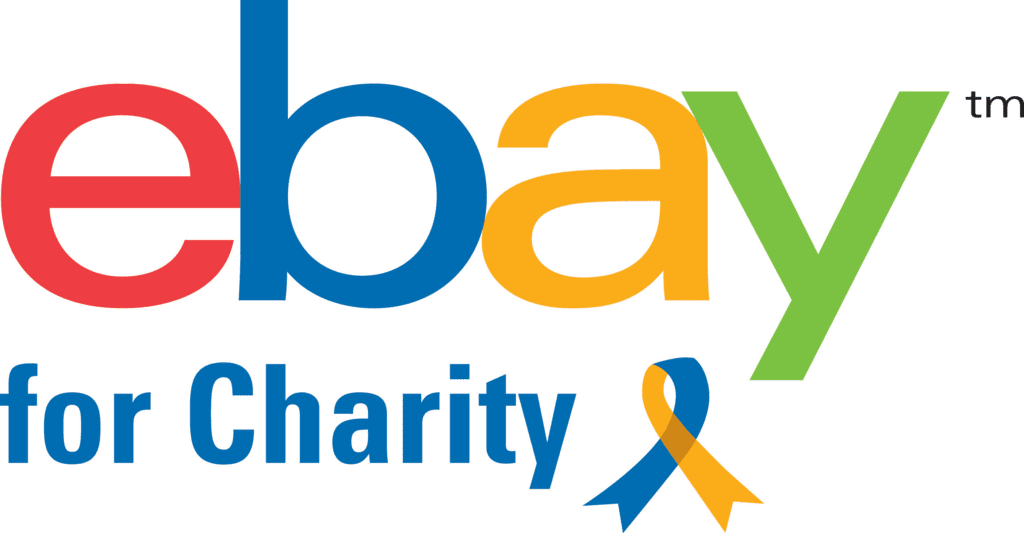 “I can do more than stuff a ball through a hoop... my greatest asset is my mind.”

Kareem Abdul-Jabbar made a name for himself with his unblockable Skyhook shot and rode it to become the NBA’s all-time leading scorer. Kareem’s mantra is: “I can do more than shoot a ball through a hoop, my greatest asset is my mind”. Growing up under the two biggest media spotlights in the world (New York and Los Angeles) during the Civil Rights era as quite literally the most visible black man in the country has given Kareem a unique perspective on America’s political and social landscape. This has led him to make a significant impact on the under-served youth of the United States. When writing his award-winning children’s book, What Color Is My World? The Lost History of African American Inventors, he came across statistics showing that 92% of boys and 97% of girls lose interest in STEM (Science, Technology, Engineering and Math) subjects if not actively engaged in STEM by the 5th grade. Today more than 90% of high paying jobs are based in STEM but less than 16% of U.S. college graduates are in these fields.

The Skyhook Foundation wants to pass the ball to a new generation and level the playing field by providing outdoor environmental STEM education in under-served communities to Give Kids a Shot That Can’t Be Blocked. In 2012 former Superintendent of Education Tom Torlekson named Kareem STEM Ambassador of California. 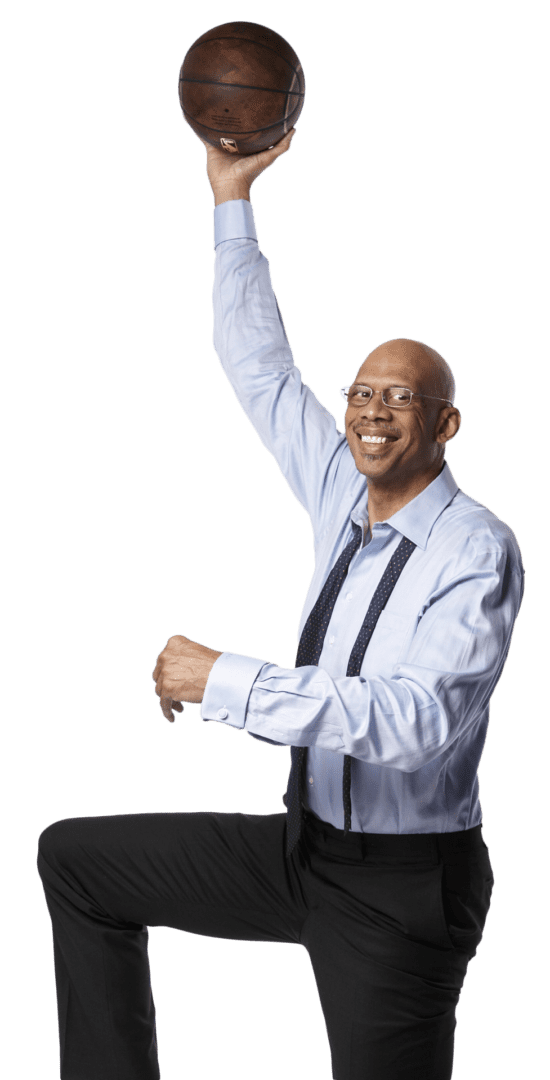 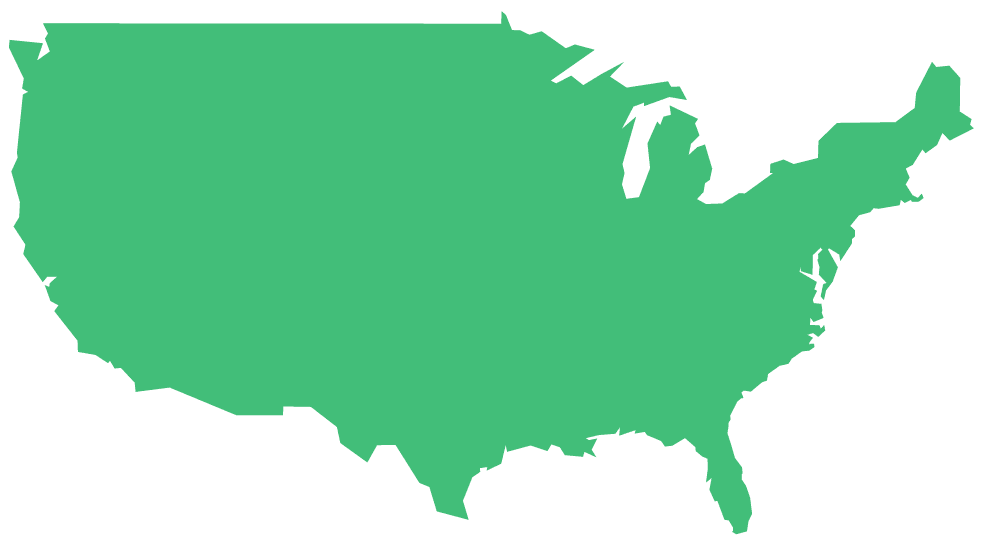 “It is such a fine opportunity for young people from an urban school setting to put aside their daily anxieties and problems and to have a chance to enjoy being a child in a safe, educational setting and to grow in new skills and knowledge.”

“I have never had a better time with my students. I saw teenagers who were in so much pain blossom as they opened themselves to the beauty of nature. I also saw a solidarity and team spirit develop amongst the students as they accomplished feat after feat and gained new knowledge.”

“As a fifth grade Science teacher, I really appreciated the lessons that the staff provided…The sheer beauty of the whole experience is that they didn’t even realize that they were “learning” since the lessons were so engaging and taking place in a natural environment…Many of my struggling students were able to integrate better with other students since the normal fears that they face in the classroom were removed…my week at Clear Creek was the best week that I have ever had as an educator.”

“Thank you for giving us a lifetime opportunity…You have taught me skills I will need for the rest of my life.  I talked to my parents about what I learned and they are amazed!”